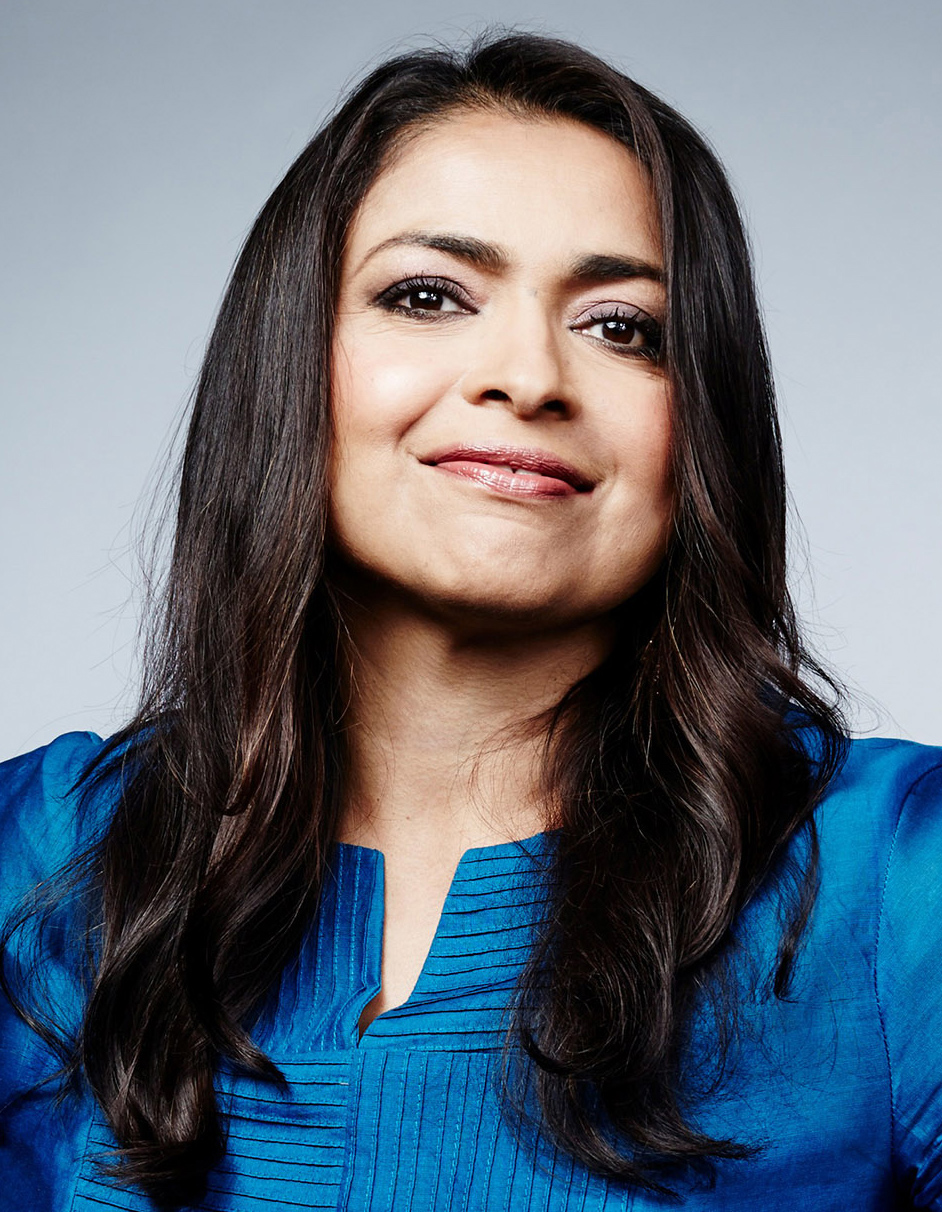 Moni Basu is an award winning journalist who began her career in Florida with the Tallahassee Democrat and The Florida Flambeau. Basu worked for CNN for nine years, covering the Iraqi War from its inception. She wrote Chaplain Turner’s War from a series of Atlanta Journal-Constitution stories on an Army chaplain serving in Iraq. She also was a distinguished professor of practice in the University of Georgia’s narrative nonfiction MFA program.

What trends are you seeing in magazine journalism at the college level?

I teach at the University of Florida and I am finding enormous interest among my students to pursue careers in magazines. The current generation of college students is deeply interested in engaging in journalism with empathy. Many of my students are producing deeply reported stories that help us gain a better understanding of the world around us.

How have the recent attacks on the credibility of media impacted students’ interest in going into journalism?

Some students are worried about fashioning a career in journalism, but most are determined more than ever to show their audiences what they can do; to win back any credibility that might have been lost. The industry has been rapidly changing in the last few years, and while we may never go back to the way things were, the future looks exciting. I have noticed my students are inquisitive about innovative business models, and many are attracted to nonprofit models like ProPublica. I find today’s students to be more socially conscious than perhaps the generation before them. They are truly interested in bettering the world and believe journalism provides a path to do so.

How are you addressing the social unrest in the U.S. in your journalism classes?

I have always discussed issues of race, ethnicity, and identity in my classes. Nothing has changed for me. This so-called unrest has been around for decades; it’s just that the latest wave is much more in the media than it might have been 20 years ago. I create a safe space in my classrooms for students to share their opinions openly and honestly. They also partake in several exercises aimed at exploring their own identities, which ultimately, makes them stronger writers.

Would you share a couple of favorite articles that you have written?

“The Girl Whose Rape Changed a Country.” CNN.

I reported and wrote this piece in 2013, but I chose it because it is an example of a news narrative that is deeply personal and told in first person. I like the use of first person in the digital age because it lends intimacy to difficult subjects. In this case: rape in a faraway country. Striking a perfect balance between reportage and first person is very hard. The piece is not about me, though it reveals a secret I had kept my whole life. This story took many months to report and weeks to write.

And here is my latest piece.

“In Search of Spirits in Cassadaga.” Flamingo Magazine

Another first person piece, this one, much closer to home. It just won a Wilbur Award from the Religion Communicators Council. The judges said the story struck a perfect balance. So many stories about Cassadaga focus on the hocus-pocus stuff – psychics, tarot cards, fortune tellers. But I was interested in exploring the deeper philosophy that gave root to the Spiritualist movement. I learned a lot reporting this story – about faith and about myself.

What are some of your favorite magazines?

Why did you decide to join the FMA?

I joined because I am a magazine writer, and I also teach magazine writing at UF. I am in the process of launching a new narrative nonfiction magazine.